Start your summer with a virtual visit to camp! Join the New England Jewish History Collaborative for a fascinating event exploring the story of Jewish summer camps in New England. The program begins with a talk by Jonathan Krasner, PhD, of Brandeis University, examining the history and evolution of American Jewish camps in the 20th century, from the earliest “fresh air” camps for immigrant children to camps emphasizing Jewish identity and ideology. A lively panel conversation among former campers, counselors, and camp directors will then discuss New England Jewish camps and their generational and regional impact on Jewish life and identity.

This program is hosted on Zoom by the Wyner Family Jewish Heritage Center on behalf of the New England Jewish History Collaborative.

Jonathan Krasner, PhD is the Jack, Joseph, and Morton Mandel Associate Professor on Jewish Education Research at Brandeis University. His most recent book, Hebrew Infusion: Language and Community at American Jewish Summer Camps (co-authored with Sarah Bunin Benor and Sharon Avni), was published in 2020 and was the recipient of a National Jewish Book Award. He is also the author of The Benderly Boys and American Jewish Education (Brandeis University Press, 2011), which won the 2011 National Jewish Book Award in American Jewish Studies. His current project is a history of Jewish day schools in North America. Professor Krasner is an associate editor of the Journal of Jewish Education. He serves on the editorial board of the American Jewish Archives Journal and is the co-director of the National Educators Institute at the National Museum of American Jewish History. He has also worked as a Jewish educational consultant for various foundations and organizations. 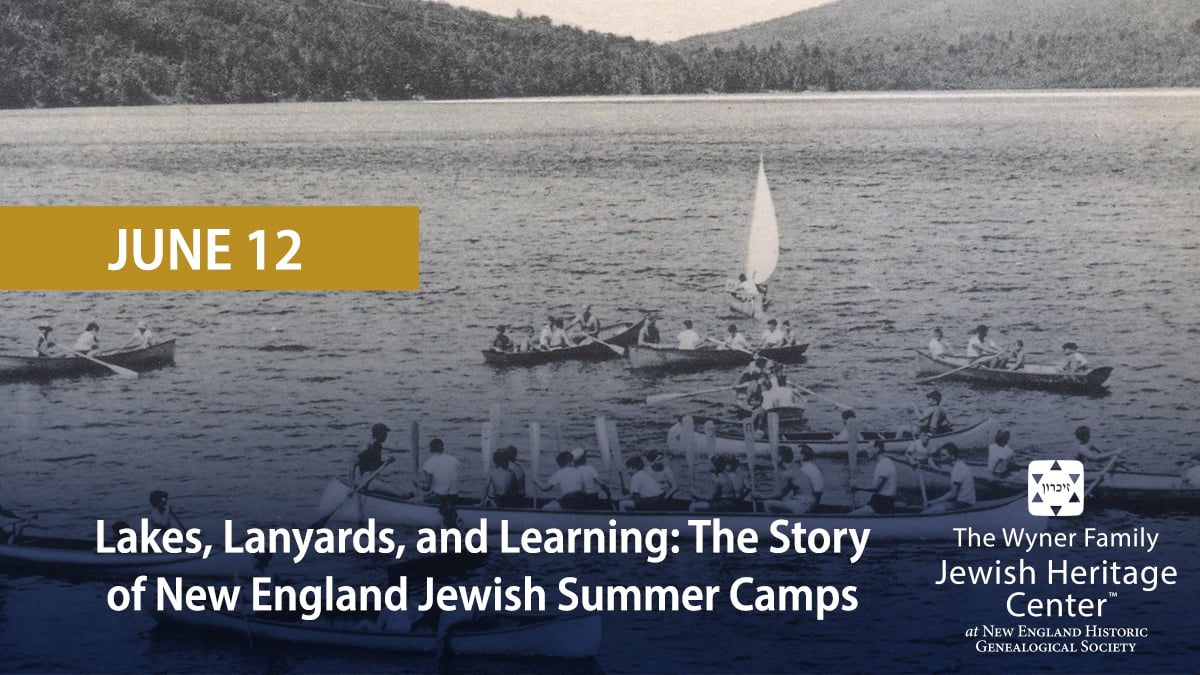